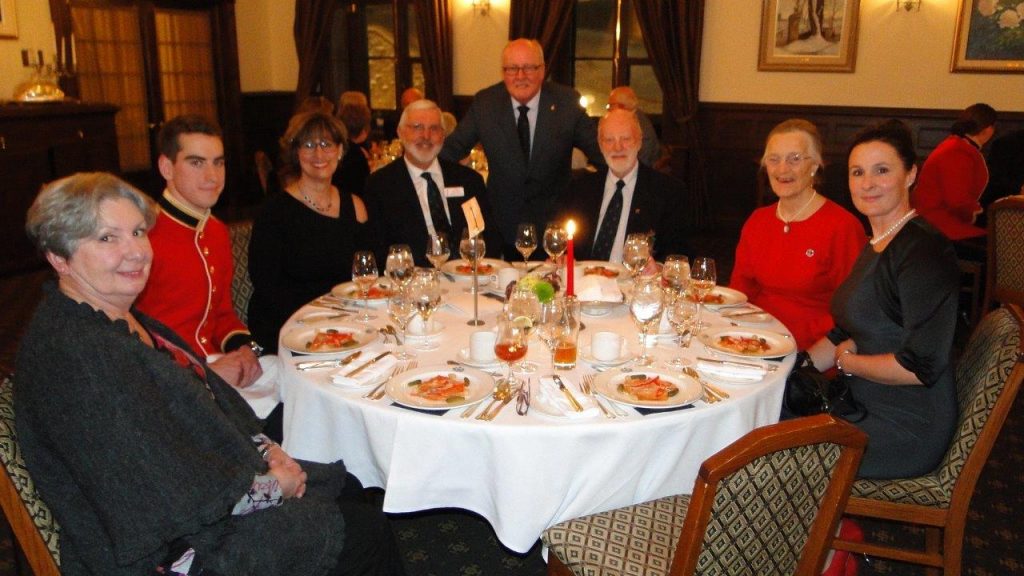 Last month during the RMC Club Québec Chapter Annual Gala myself, Officer Cadet André, along with fellow Cadets Bobu, Dagg, and Robidoux, had the opportunity to meet several former Military Colleges officers, learn more about their background and career, and relate their experiences with our current realities at the College.

Among the guests at the dinner were veterans of the three elements and multiple different trades. Personally, I learned a lot about military life and the work-family dynamics of the members of the Forces by attending this dinner. The RMC Saint-Jean Cadets and I made the most of this opportunity, learning as much as possible about our future trade courses.  We valued this experience, as it was an opportunity for us to become better prepared to face the obstacles that will eventually arise in our careers after graduation. Despite the expected generational differences, these obstacles are quite similar to what they were thirty or forty years ago.

I also realized that the Ex-Cadet community has enormous political and economic influence through its network.  A network that can provide support to all of us when we will be ready to leave the Forces at the end of our military careers. The veterans we met at this event have interesting adventures to share with the current Officer Cadets at RMC Saint-Jean.

A highlight of evening was the presentation of the Deputy Director of Officer Cadets, Major Lambert, who shared her experience of being deployed in Afghanistan and Iraq. I would like to see more of these conferences given by staff members as they allow us to understand their backgrounds and learn a little more about them, but we also benefit from the lessons that can be learned from their operational experience.

Thank you to the RMC Club Québec Chapter for their invitation and for the generosity of the donors to the RMC Foundation who continue to support worthwhile social gatherings such as this. – OCdt André, Tracy Squadron

Your Support at Work – The RMC Foundation is proud to support Prestigious Social Events for the Officer Cadets of the Royal Military Colleges.  This year alone your support will provide $7,000 worth of funding for Officer Cadets at RMC Saint-Jean to participate in gala events such as the Army Ball, Vimy Dinner, RMC Club Hamilton Branch and Quebec Chapter gala dinners, and other worthwhile events that connect  Ex-Cadets with the future leaders of Canada. 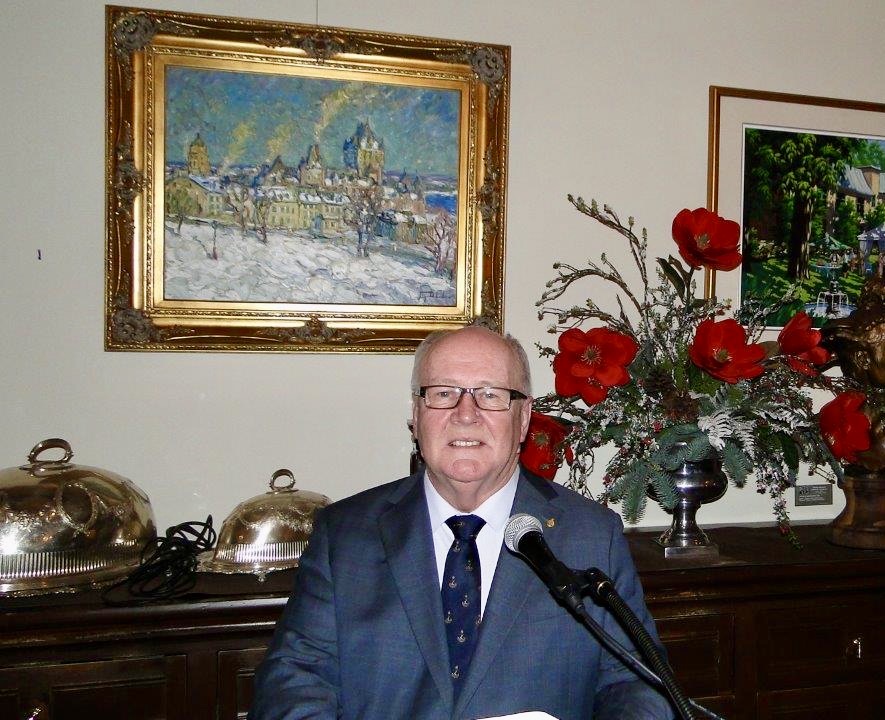 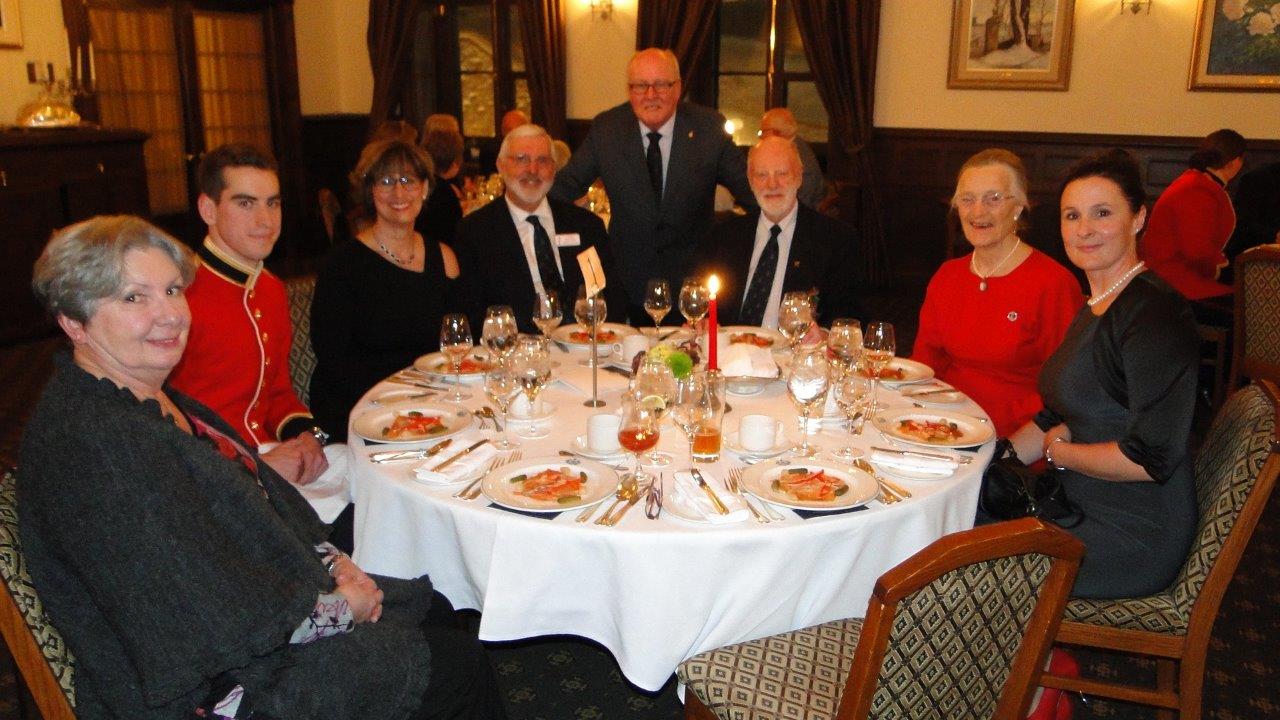 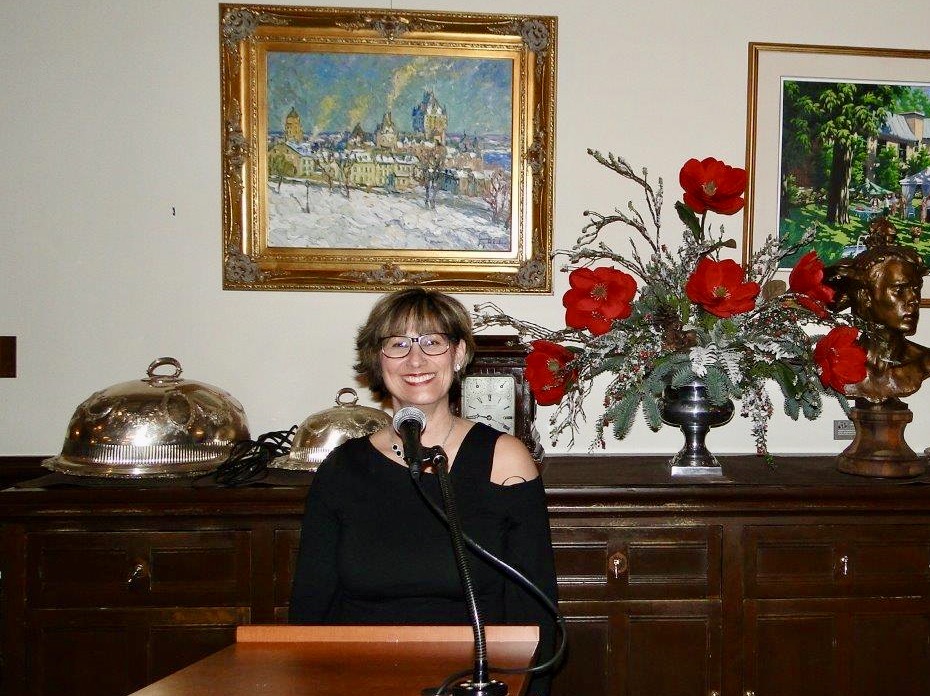 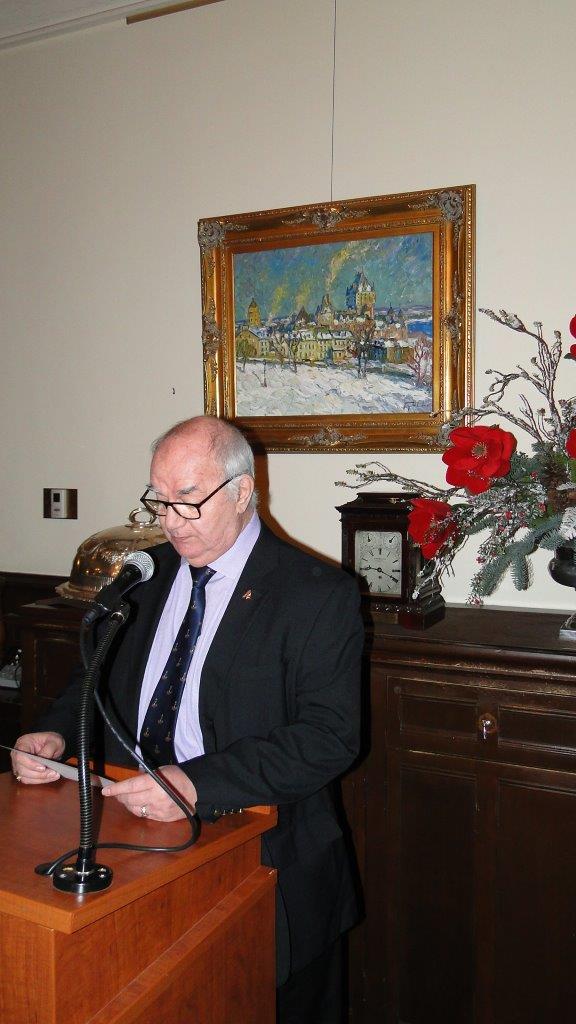 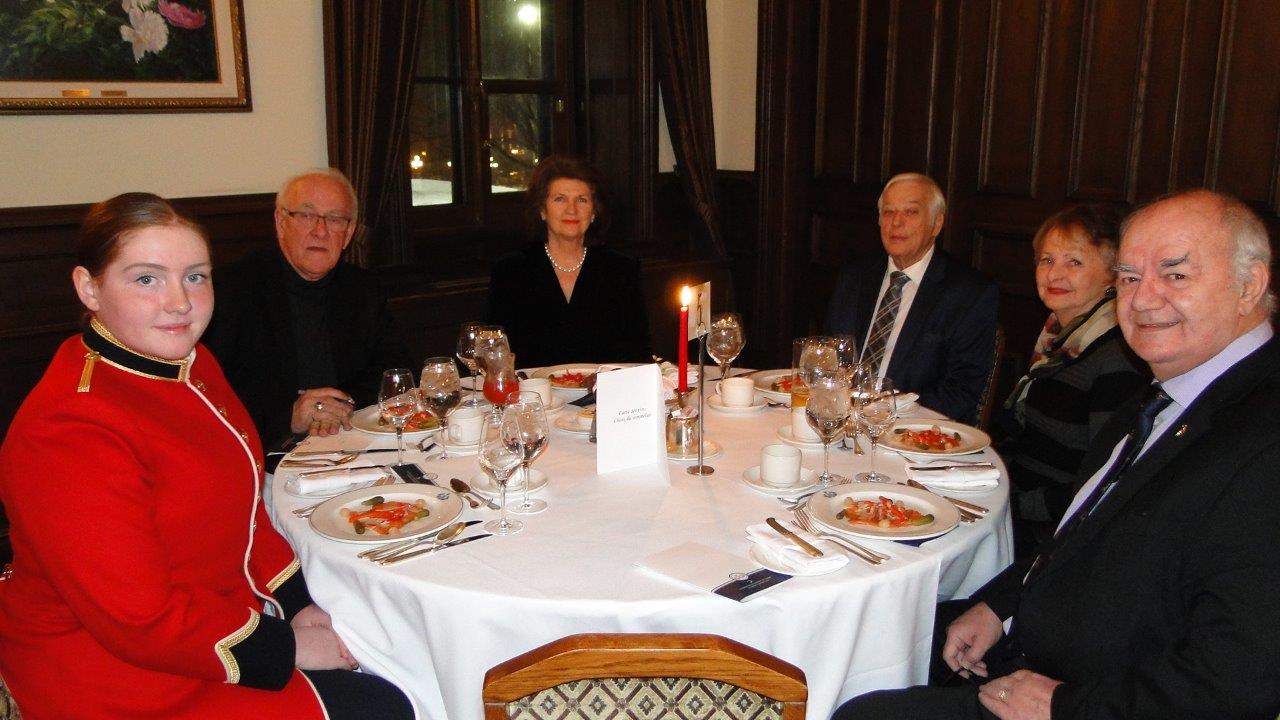 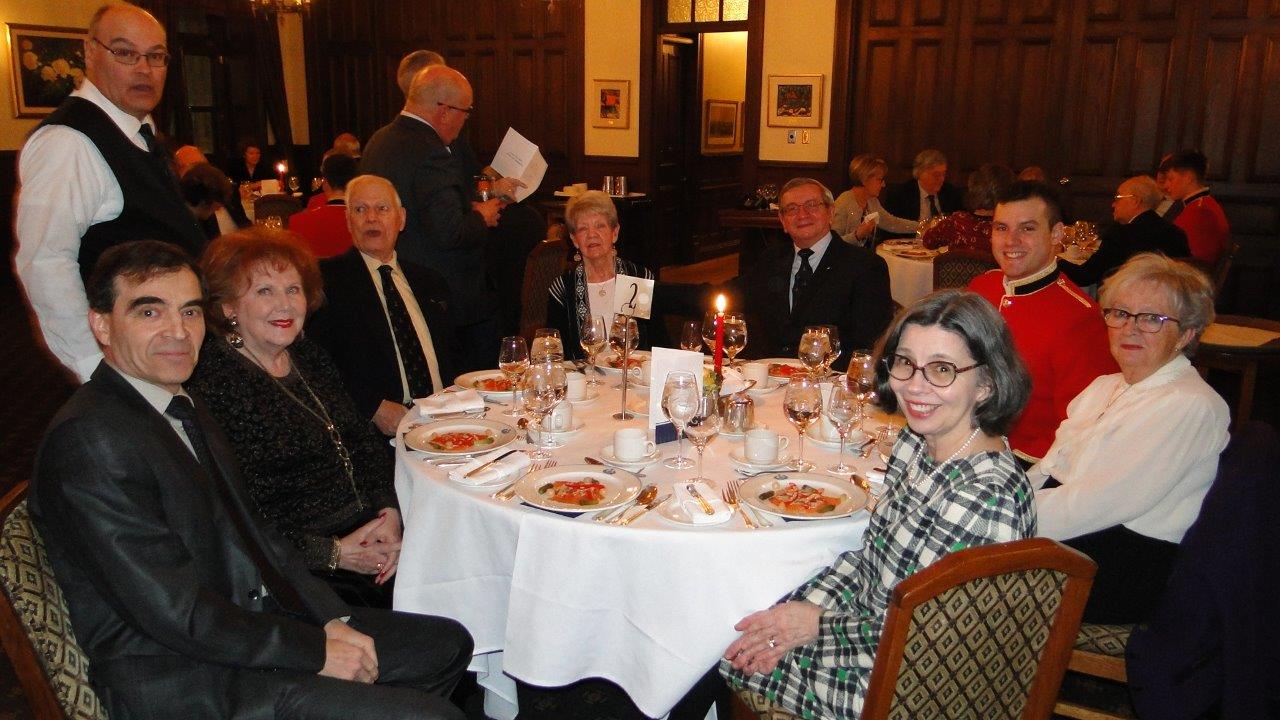 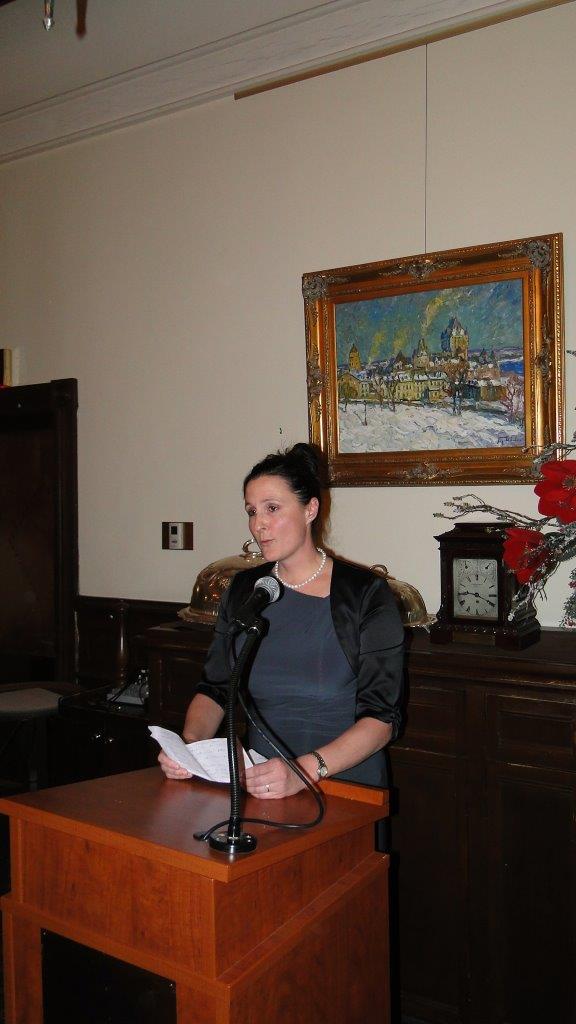 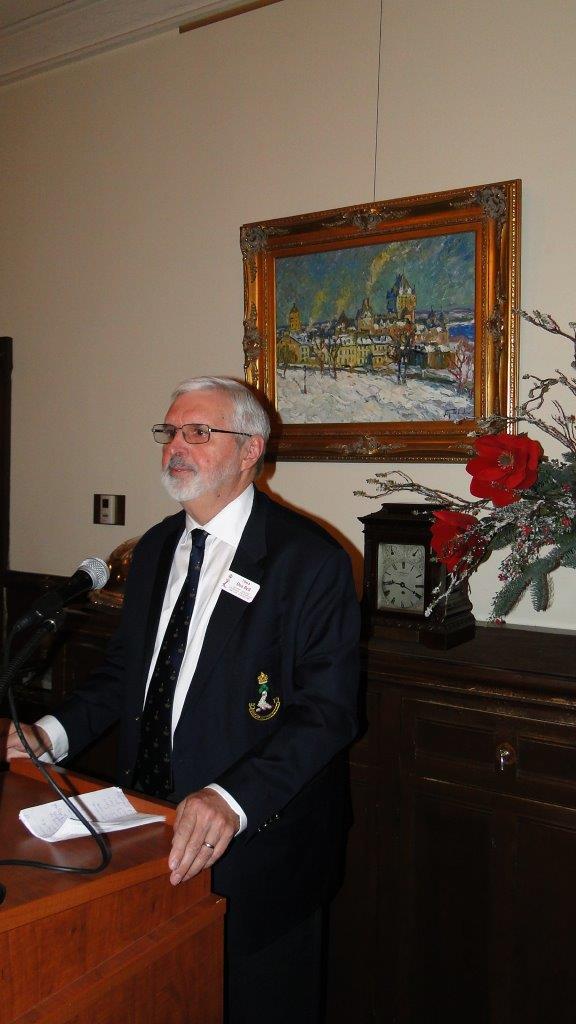 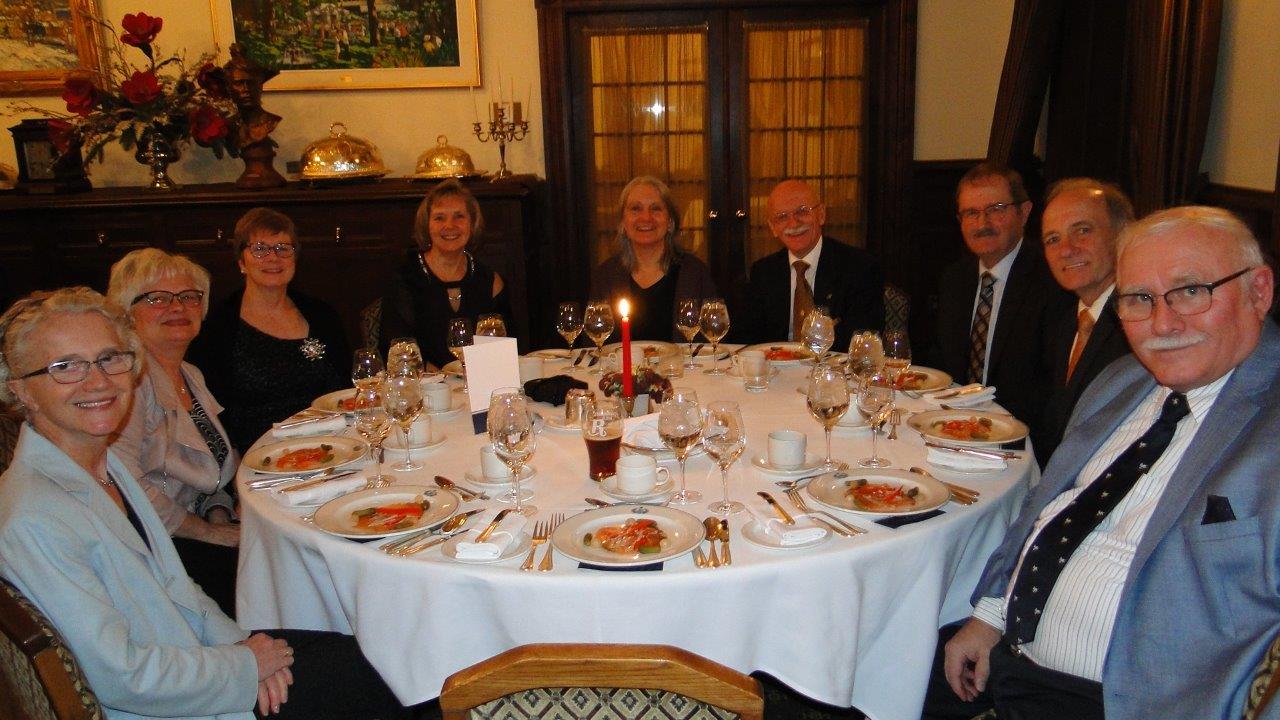