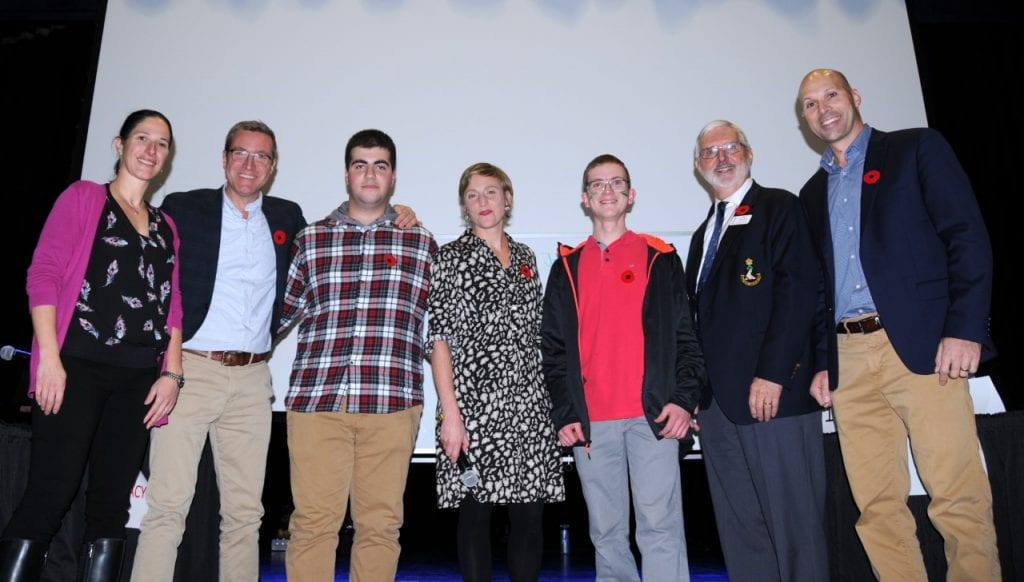 On November 7, close to 250 officer cadets from the Royal Military College Saint-Jean met in the Vanier Auditorium for the annual Bilingualism Battle organized by our second language teachers. Representatives from all four squadrons (Tracy, Jolliet, Richelieu, and Iberville) took part in several challenges – such as a few Jeopardy rounds – that were designed to test their second language communication skills.

This competition not only gave officer cadets the chance to blow off some steam, but to reinforce the bilingualism pillar. As anyone who was there would tell you, there was a massive sense of squadron pride and college pride. It was evident in the atmosphere and the decorations brought by the students. The volunteers who were on the scene were greeted by loud cheers from the audience, there were large banners, capes, and even an inflatable pizza that was tossed around. Everyone was in good spirits. In addition to the high morale at the event, Officer Cadets demonstrated their prowess in their second language. It was highly competitive with some teams making large scale come backs and some teams tying at the end of their respective competitions.
Finally, Tracy squadron won this battle followed by Jolliet, Richelieu and Iberville.

This night was a very rewarding experience for the OCdts and could not have been possible without the language teachers who organized the battle and the generous donation of the RMC Foundation. 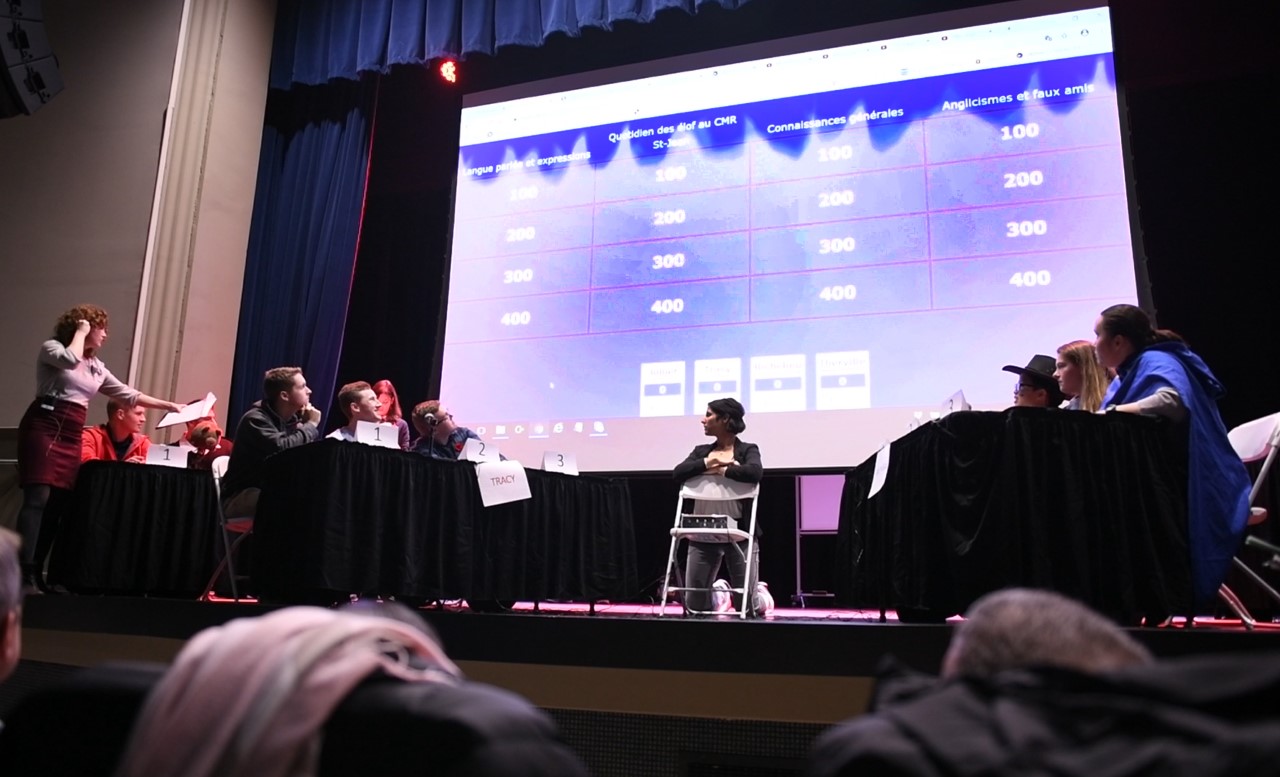 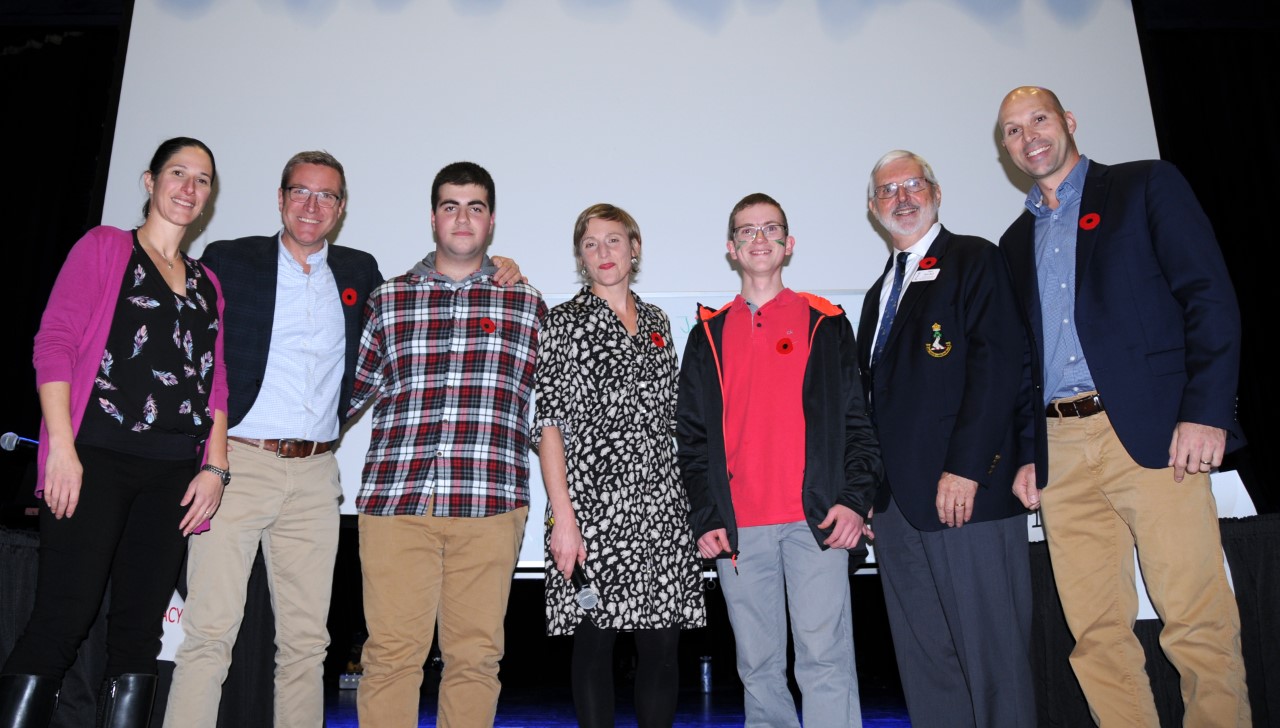 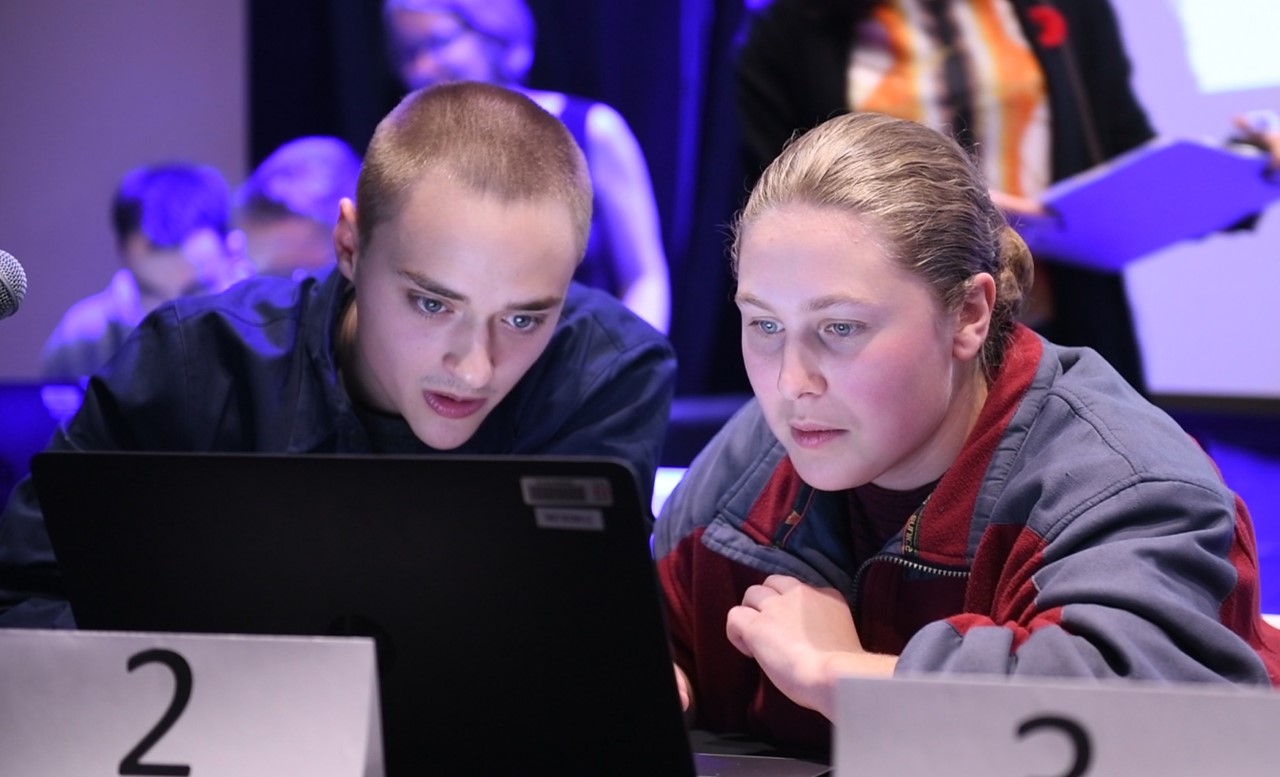