During the reading week break, the RMC Debate and International Affairs Society (DIAS) attended the Carleton Model NATO conference in Ottawa. This conference works to simulate the proceedings of NATO councils and committees, while simulating debate and negotiations surrounding important topics that concern the alliance in the present day. This year the RMC delegation was tasked with acting as representatives from the United Kingdom and Slovakia, with participation in the following four  committees; North Atlantic Council, Military Committee, Civilian Intelligence Committee, and finally the European Atlantic Partnership Council.

This conference challenged our ability to engage in high level discussions of international affairs and relations.  It strengthen our ability to craft NATO level communiques, and finally helped us gain valuable communication skills we required to reach consensus.

During the conference, RMC DIAS members had the opportunity to meet with Ambassadors and Defence Attaches to Canada, the previous Ambassador from Canada to NATO, as well as the Global Affairs Canada Director General of International Security Policy.  Delegates also had the chance to engage on topics that covered issues such as the future of the alliance, the emerging threat of terrorist groups, the emerging threat of informational and cyber warfare, and finally the need for climate and global health actions by alliance members.

The RMC delegation finished the conference with two awards. OCdt Cameron Stanzel, was awarded the Honourable Mention award (third place) for his role as Slovakia in the Military Committee. NCdt Bayley Young (28140) was awarded the Distinguished Delegate award (second place), for his role as the United Kingdom in the North Atlantic Council.

The RMC Debate and International Affairs Society (DIAS) would like to thank the RMC Foundation, and their donors for the generous support to the Leadership Fund.  Activities such as this conference allows Students to expand their knowledge of the international affairs realm, and increase their ability to build consensus and debating and negotiation skills. – 28140 NCdt Young 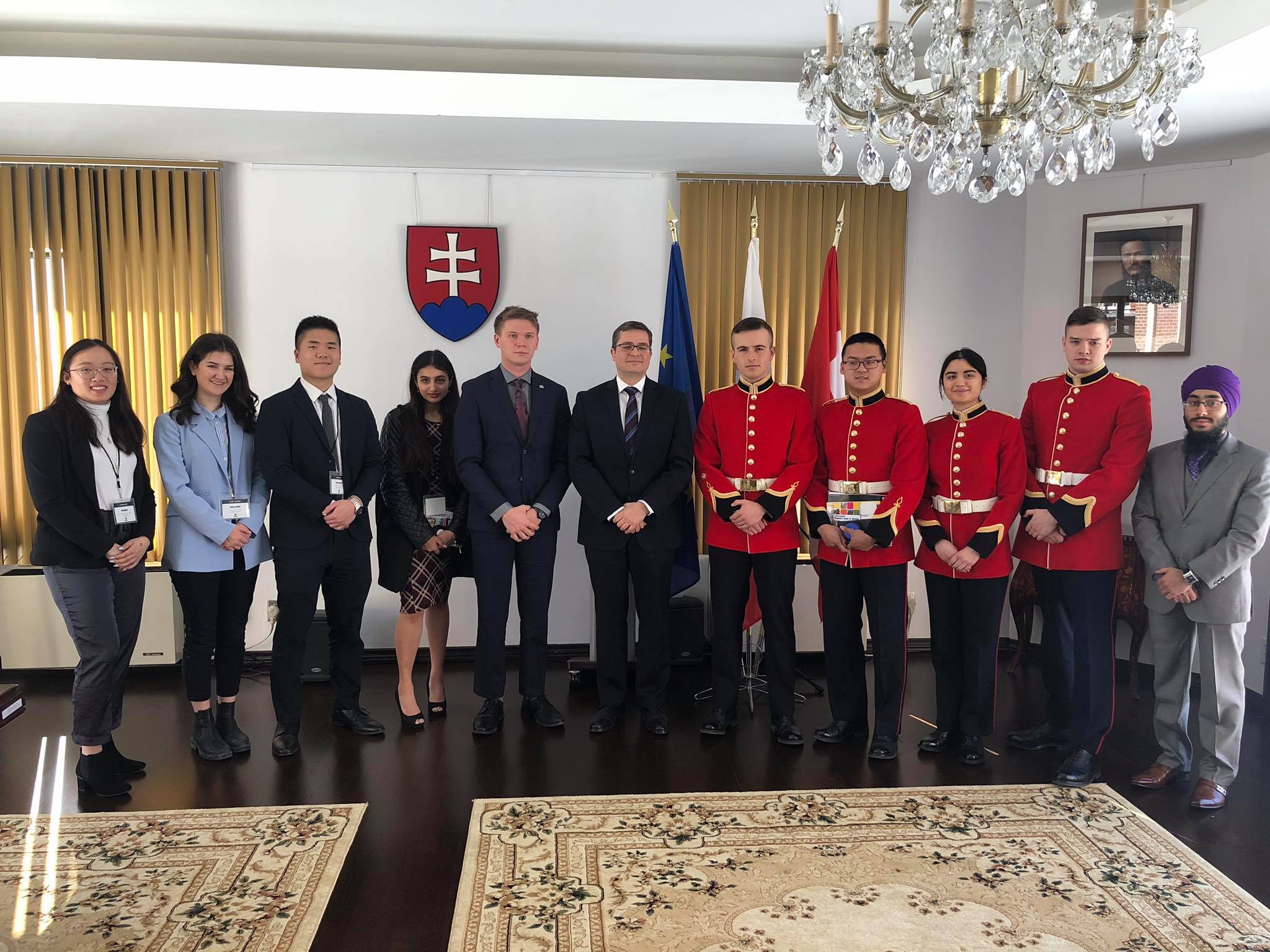 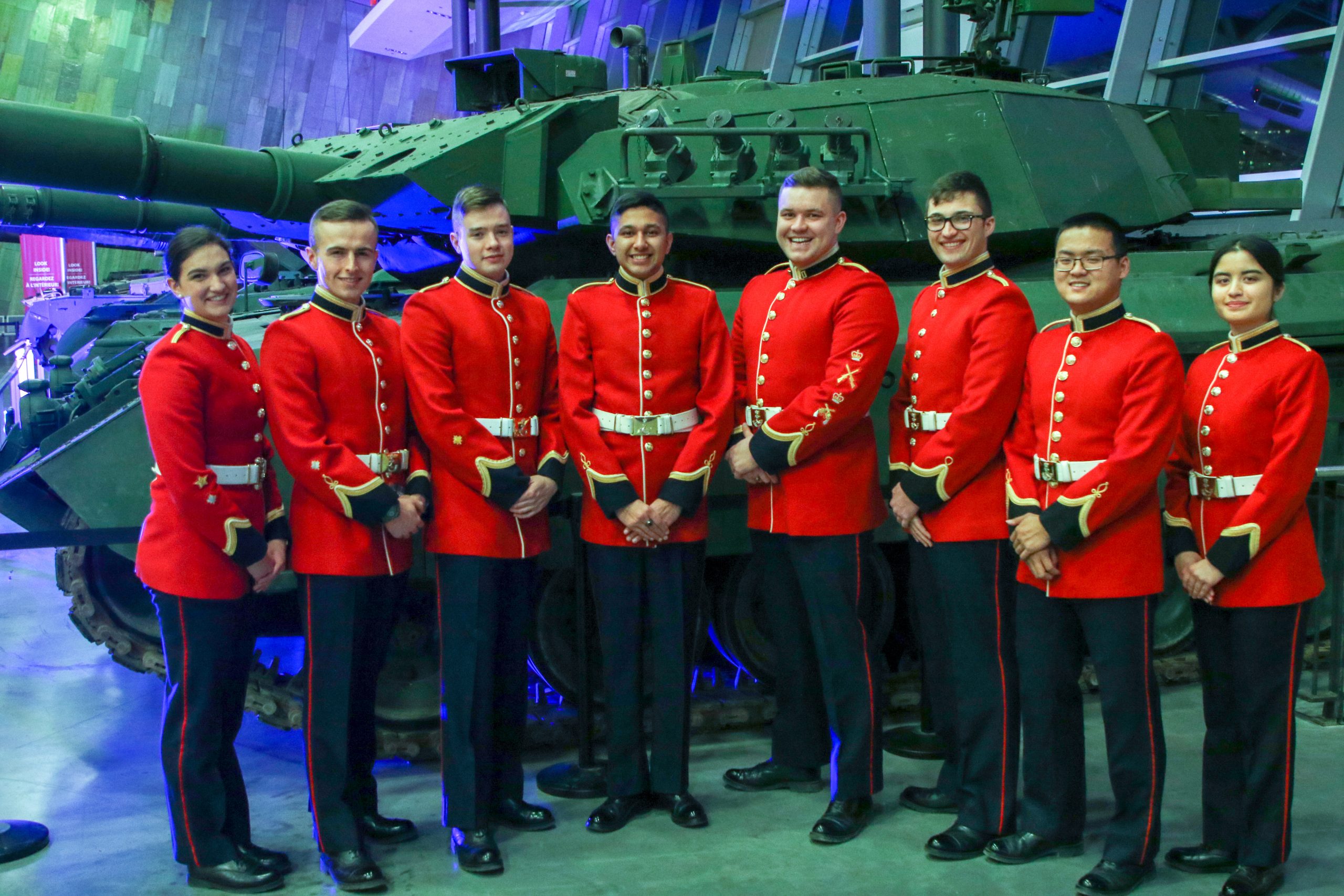