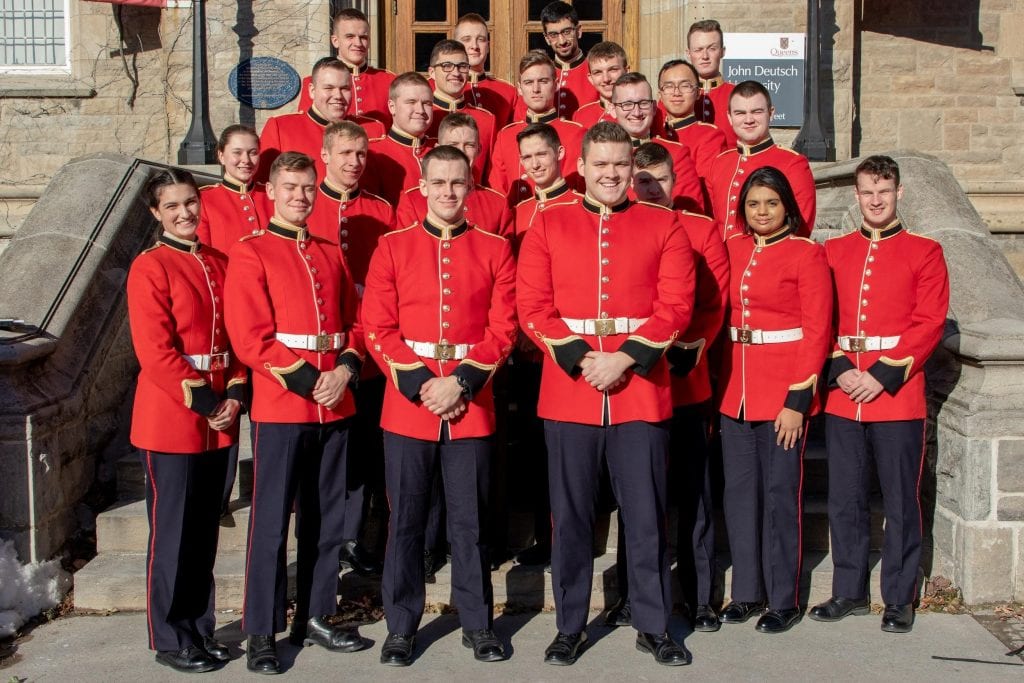 Celebrating its fifth iteration this year, QMUNi has become one of Canada’s top Model UN conferences, drawing over 300 delegates to Kingston for a unique weekend to discuss, debate, collaborate, and resolve contentious issues. Attending the conference allowed the RMC delegates the opportunity to practice parliamentary procedure while negotiating solutions to the world’s most pressing issues, and to think critically on international topics, which are critical skills required of the leaders of tomorrow.

The RMC cadets were honoured to work alongside students from many universities from Canada and the United States and to represent the college at this acclaimed conference.

RMC DIAS would like to thank the Foundation for its support of the club’s endeavours and for providing the Officer Cadets with the opportunity to pursue their interests in international affairs in a competitive atmosphere. 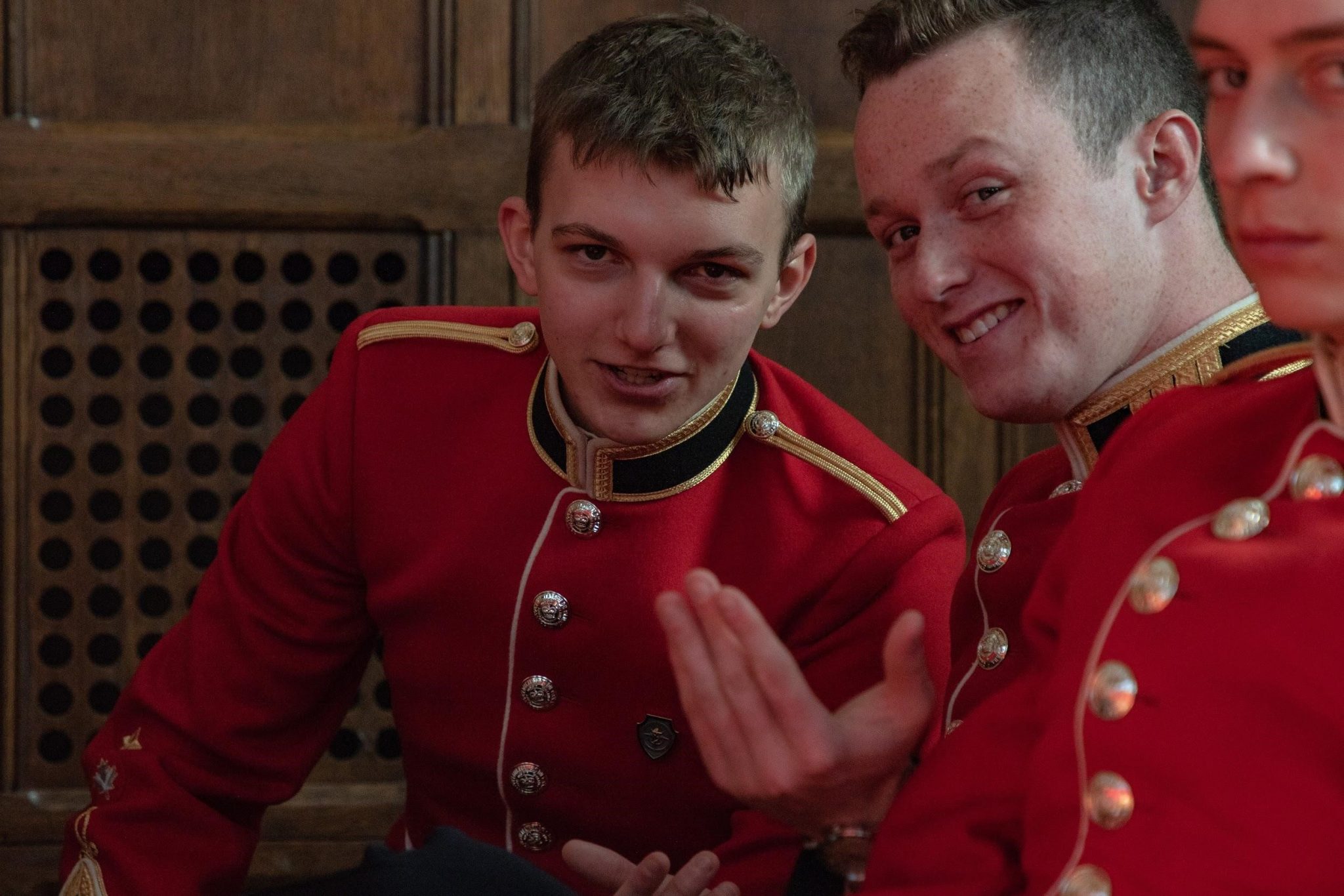 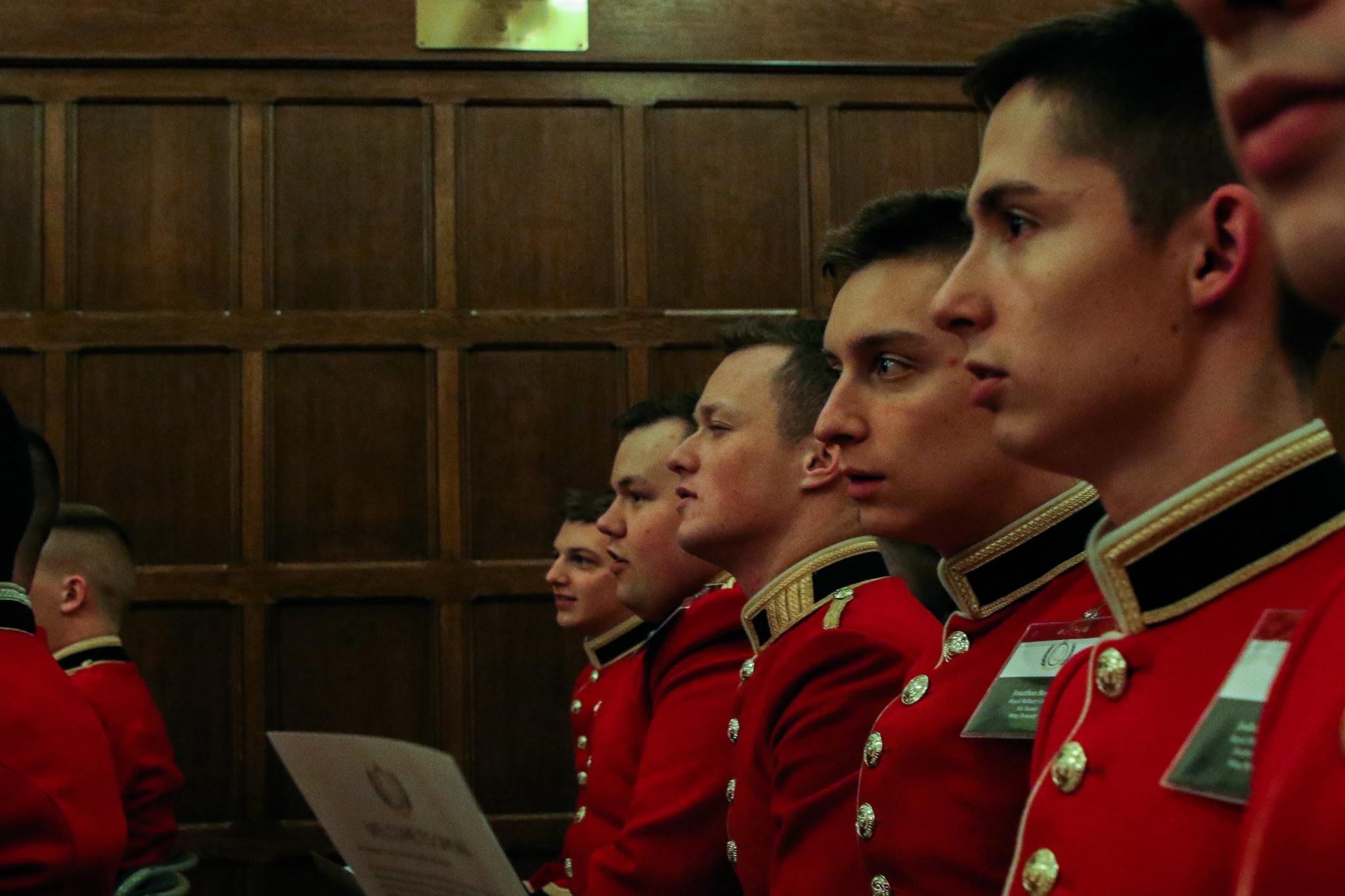 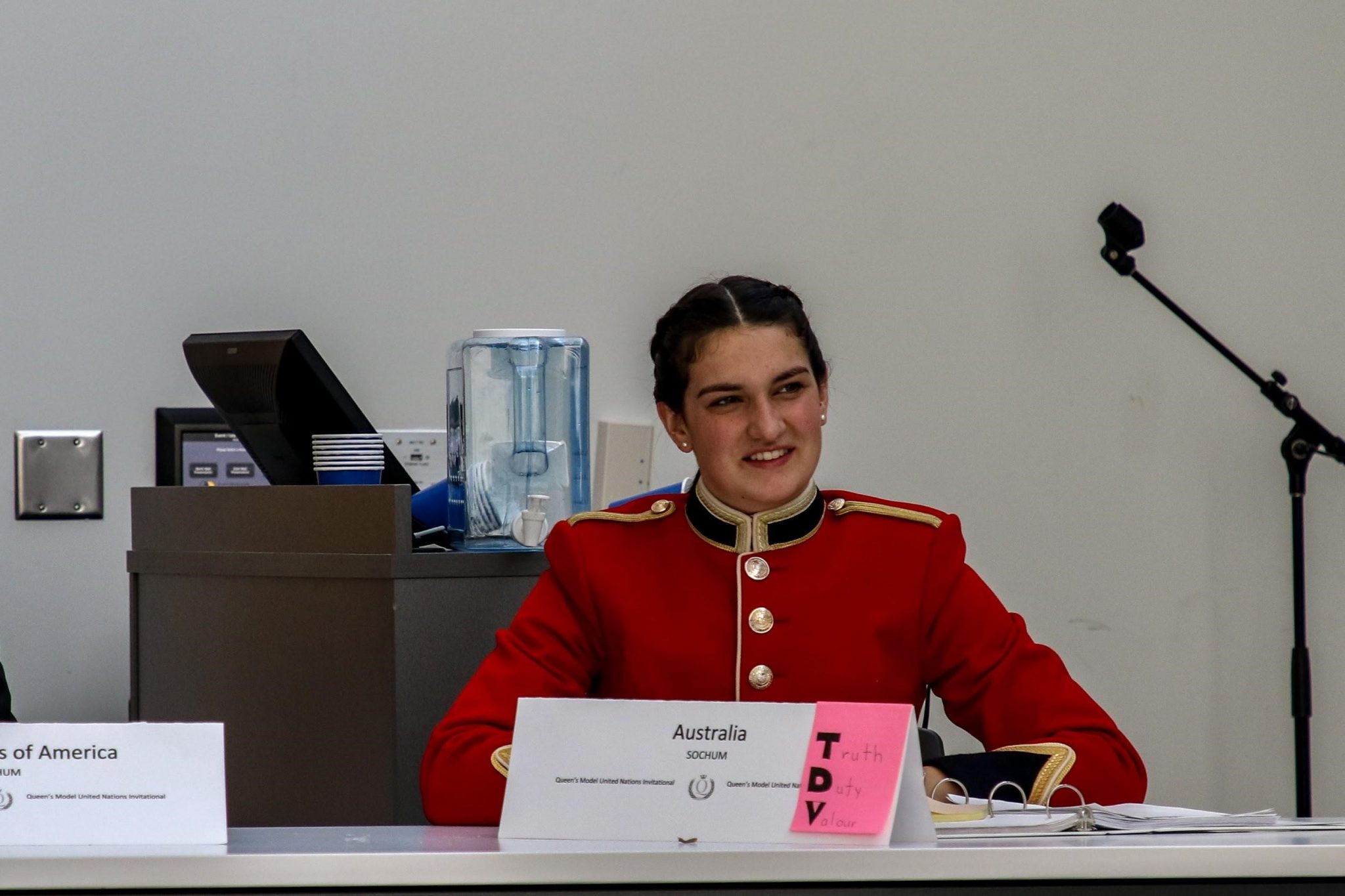 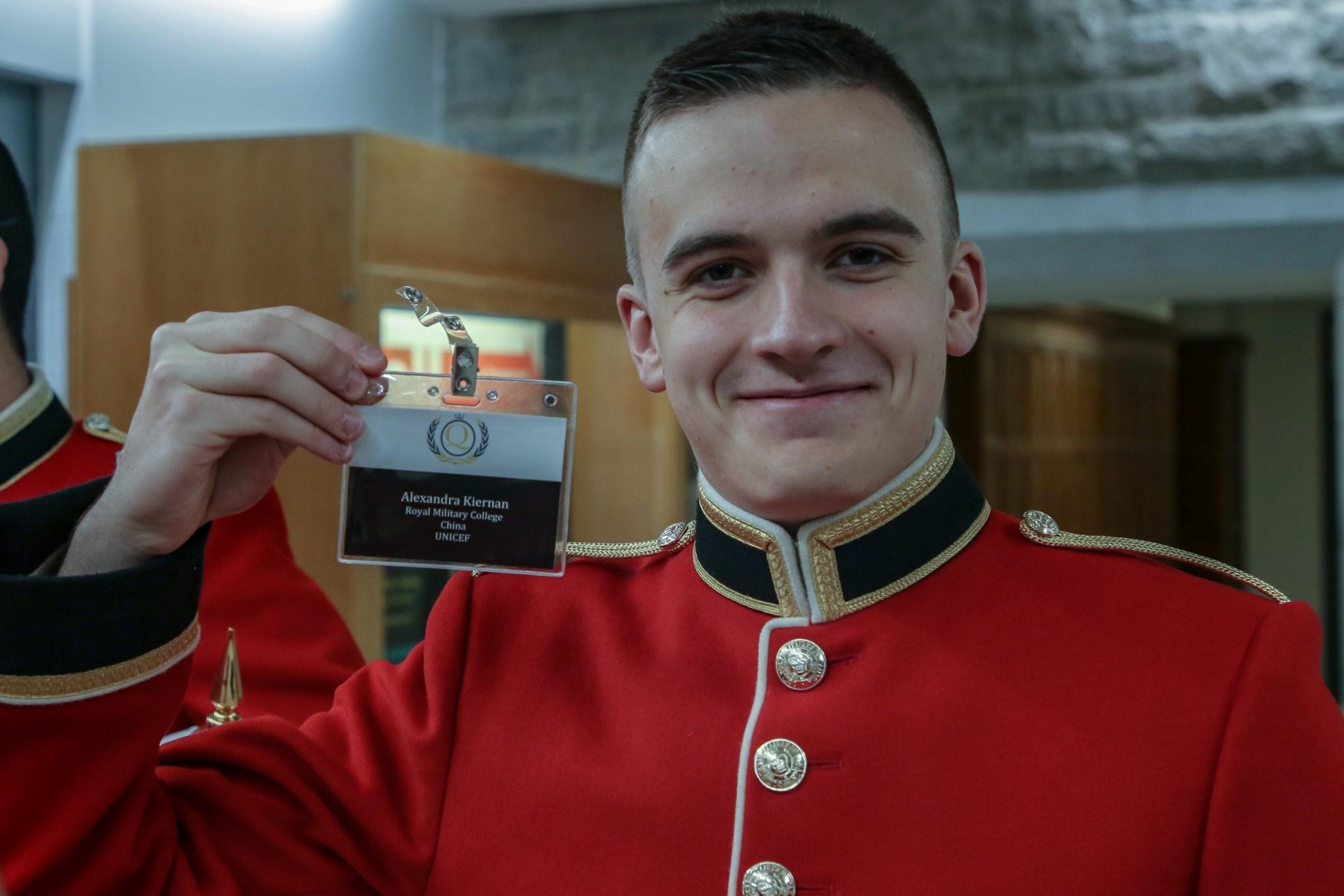